The Board is an advisory/consultative body responsible for forming policy, advising on fiscal and other matters, and recommending goals for St. Catharine School Advisory Board, subject to the authority of the Pastor and the Principal. The Board is subject to policies and regulations adopted by the Bishop of the Diocese of Columbus and/or his designated representative(s).

Meetings:  Generally held at 7 pm on the 2nd Tuesday of each month during the school year in the St. Catharine School Media Center.  Please see the Calendar for the current meeting dates. 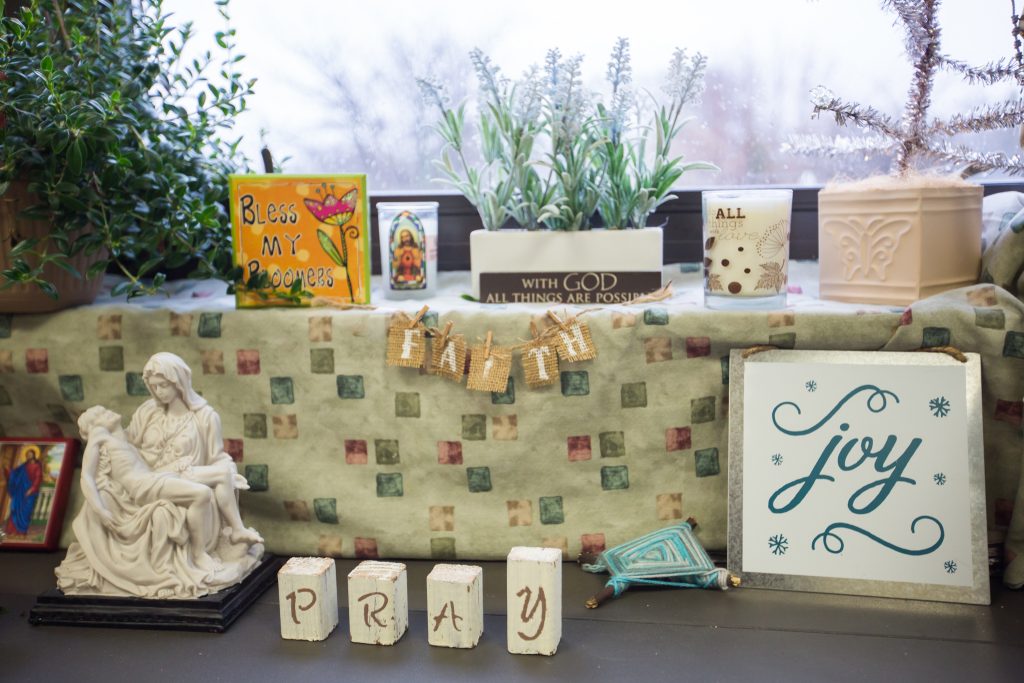 Nominations and the annual election occur in the Spring.  All parents are given an opportunity to nominate and vote.  The Board consists of nine (9) elected members; three (3) additional members are appointed by the Pastor,for a total of twelve (12) members alongside the Principal, Pastor, and a teacher representative. All elected members shall, at the time they commence each year of their term on the Board, be parents of children attending St. Catharine School and/or members of the Parish. Three (3) members will be elected annually to replace the three representatives whose staggered three (3) year terms expire.